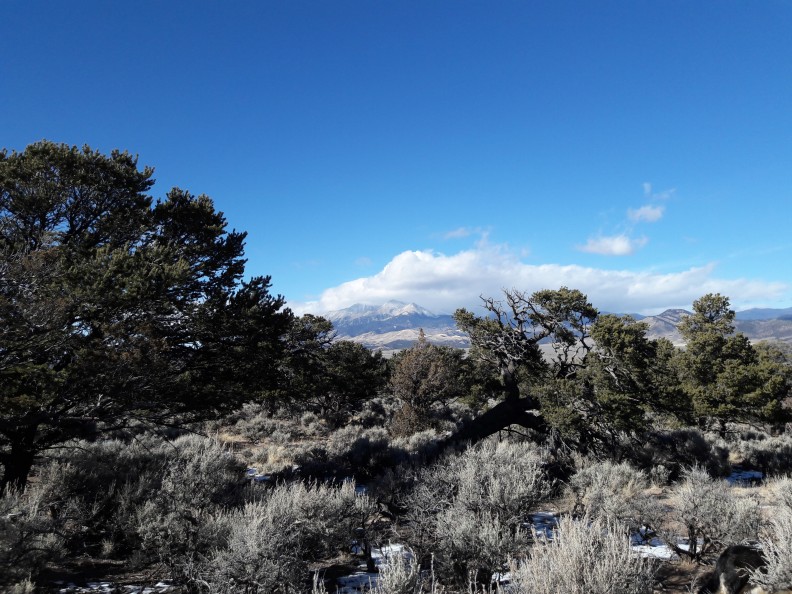 The snow today was different. It snowed on the sides of things. Not as much snow stuck to the top of anything. But the side had snow quickly frozen into sheets. The wind was gusting up to eighty. I'm sure that was the cause of the odd sticking snow. The building at work shook in the wind. If we get a tornado warning we need to go to a tornado shelter next door. The building is prefab, and the winds today exposed that. It is a nice building, but I don't think it will withstand a tornado. The snow came off of things in white sheets like ice, but not translucent. The texture was also that of snow instead of icy. It was kind of neat.

I want to build small huts out of rock and outfit them to be comfortable little bungalows. Saw this guy on youtube make huts of mud with his bare hands. It was cool. He didn't even have tools except primitive ones he made. He was even barefoot. He made his own oven and cooked mud tiles. Which he used for his roof. He built in a fireplace and even under-the-floor-heating. This guy is awesome. Unlike he, I will use tools and shoes. Both of which will be made by someone else. But, I do want to make some huts and have a rustic bed and breakfast thing. Gotta build a good showers and restrooms like you would expect in a nice campground. And quiet go-carts, gotta have go-carts.